What is a Downtown Development Authority (DDA)? 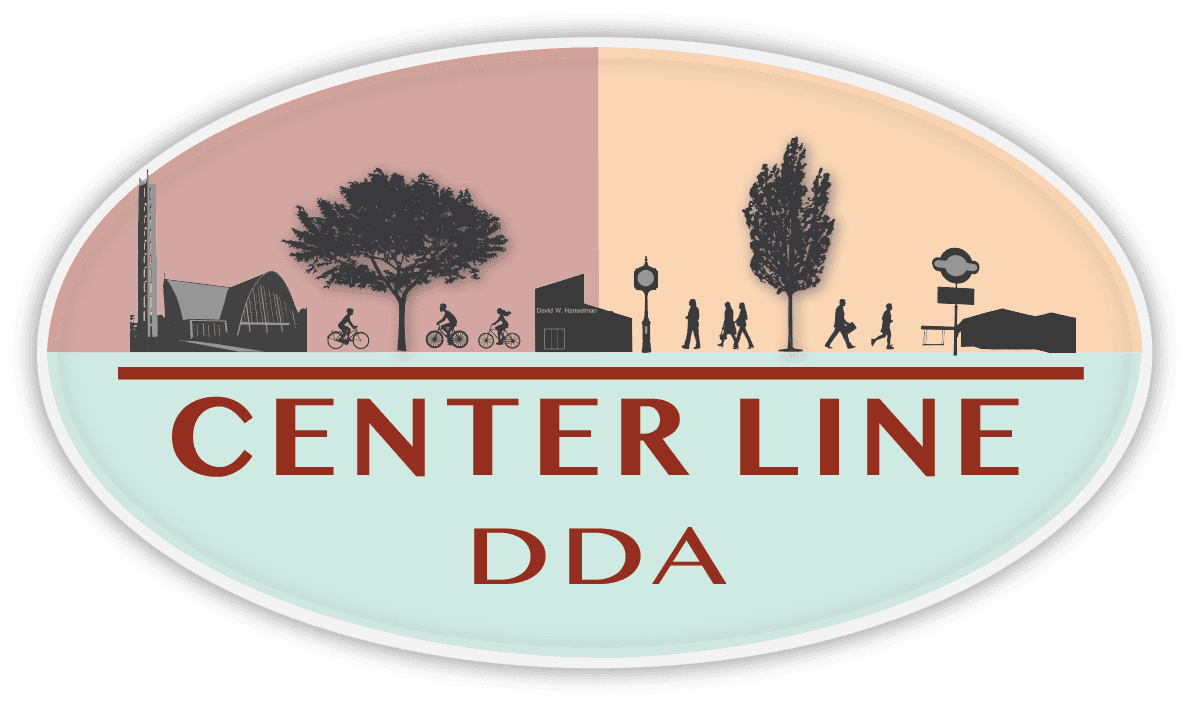 The DDA is a civic group focused on the betterment of businesses along Van Dyke Avenue and 10 Mile Road in Center Line. The Downtown Development Authority Act (Public Act 197 of 1975 of the State of Michigan) provides the legal mechanism for city officials to address the needs and encourage economic development within the City of Center Line business district. This act seeks to attack problems of urban decline, strengthen existing areas, and encourage new private development in the downtown districts. It seeks to accomplish this goal by providing communities with the necessary legal, monetary, and organizational tools to revitalize downtown districts, either through public-initiated projects or in concert with private development projects. The manner in which the DDA chooses to make use of these tools does, of course, depend on the problems and opportunities facing each particular city and the development priorities sought by the city in the revitalization of its business district.

A recently passed Michigan law will streamline access to liquor licenses in development districts and is expected to lower costs for hospitality industry businesses that invest in constructing or restoring buildings.

A successful applicant will be assessed a $20,000 fee upon issuance of a development district license. Coupled with the $75,000 capital investment threshold, the total spend is roughly equivalent to the market rate for an existing on-premises license. Business owners should benefit from lower cost entry into the hospitality industry because the construction expenses count towards the typical cost of a liquor license. Although a development district license cannot be transferred to another location, the licenses can be sold to a new owner desiring to replace the outgoing licensee.