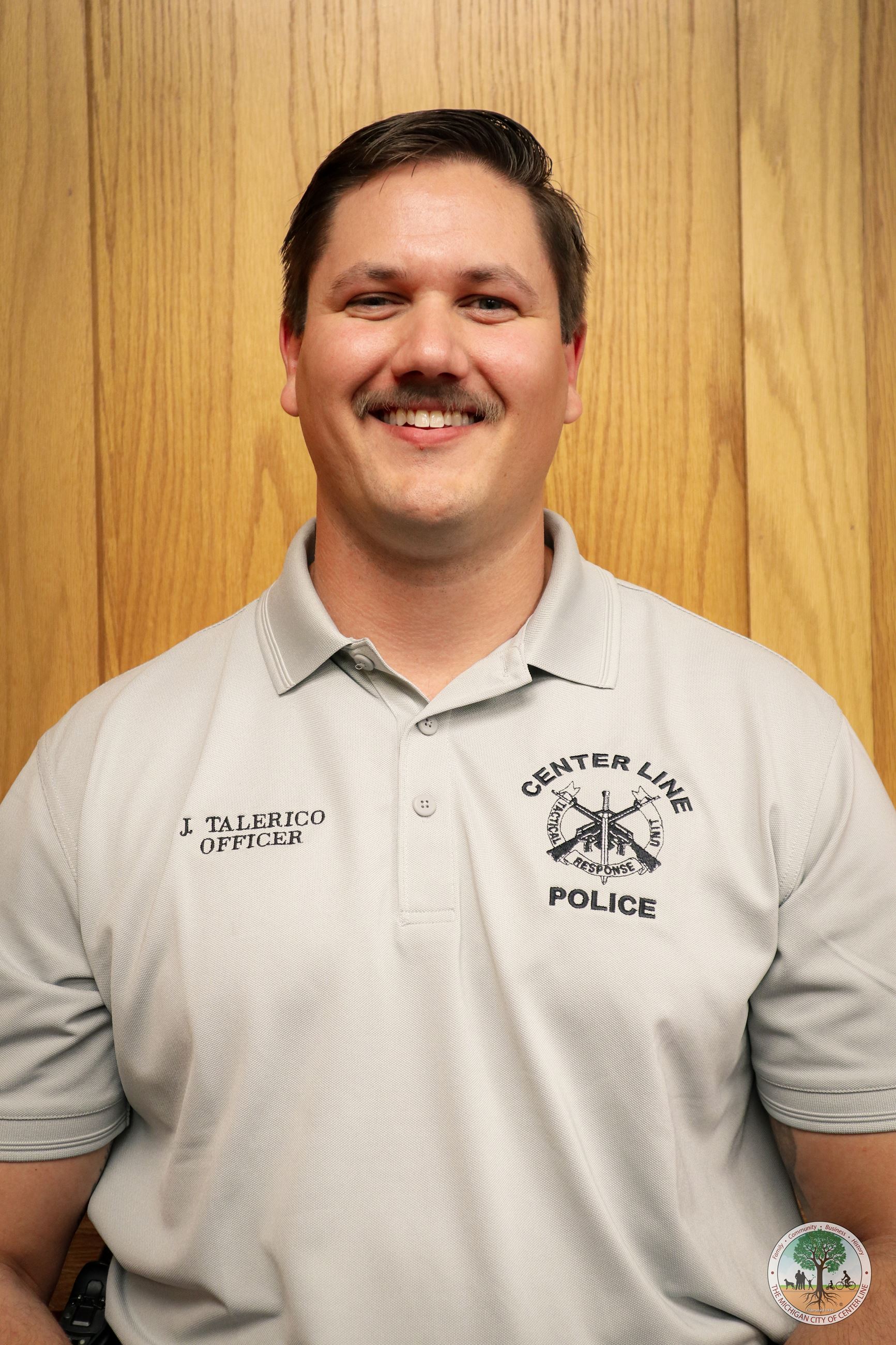 My name is Jonathan Talerico. I grew up in the small town of Marine City Michigan. I served 4 years in the United States Marine Corps as a field artillery radar operator in Camp Lejeune, North Carolina. After the completion of my time in the Marine Corps I spent 2 years working at the United States Embassy in Baghdad, Iraq on a private contract as a radar operator. I was hired in August of 2020 to work for the city of Center Line, I completed both the police and fire academy through Oakland Community College. February of 2022, I applied for the K-9 position after working along side Sgt. Allen and K-9 Murphy until their retirement. I look forward to taking on the challenges and new skill of being the new K-9 officer, and serving the Center Line community. 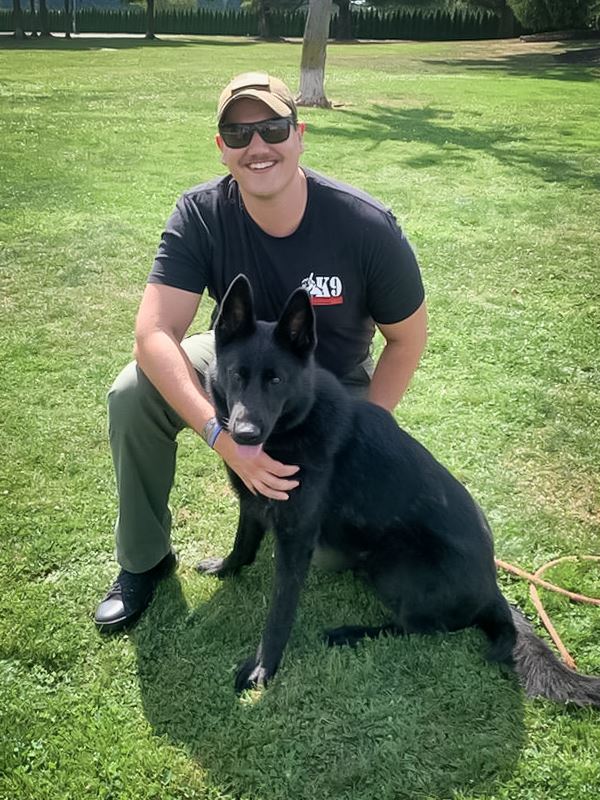 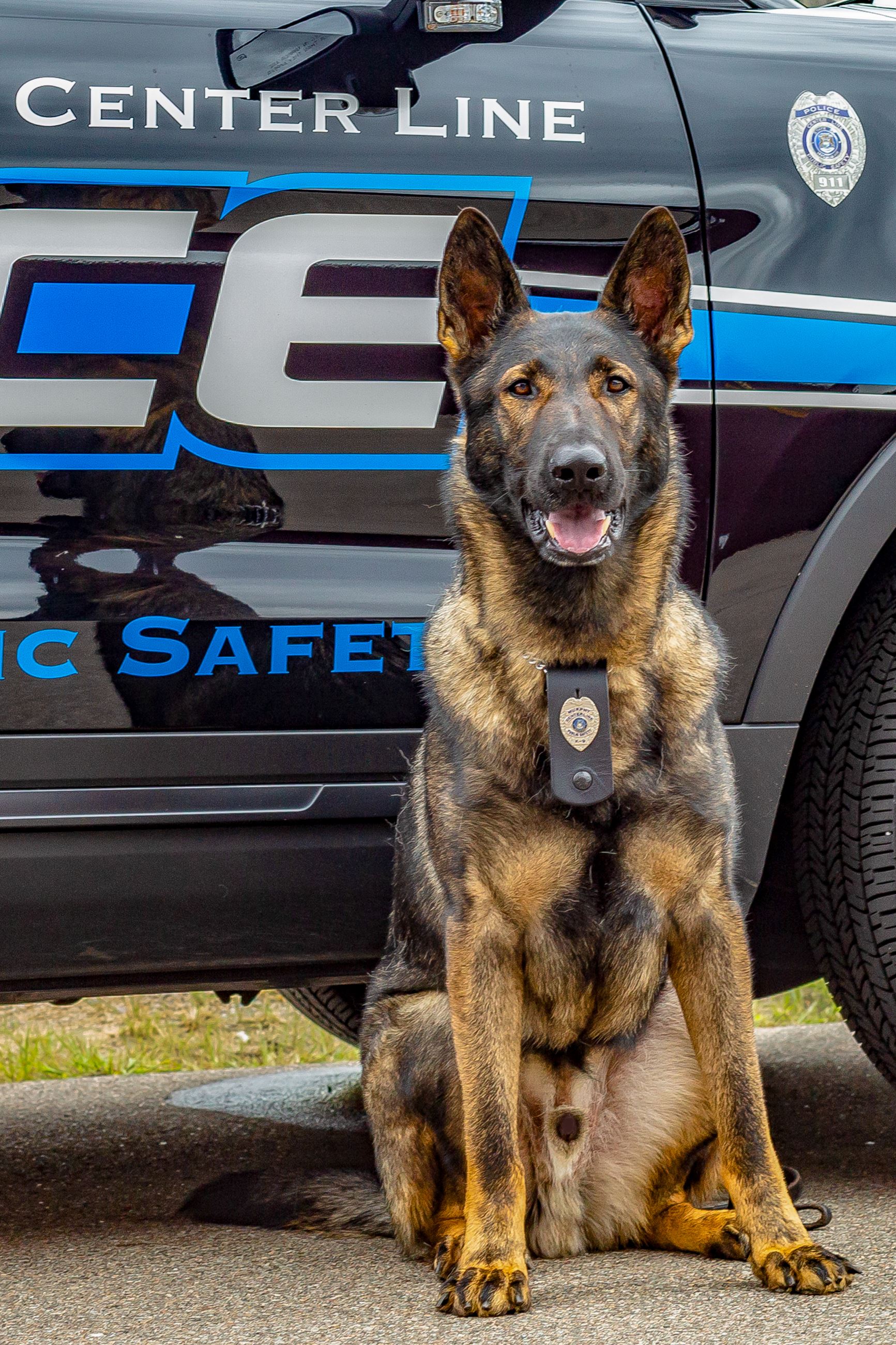 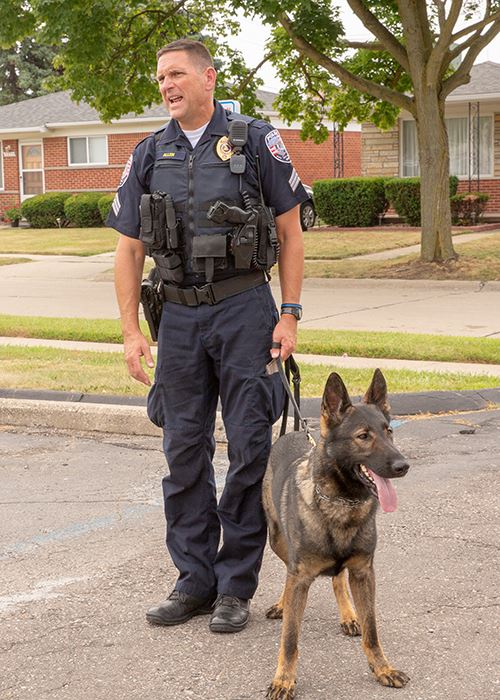 Sgt. Dave Allen and K9 Officer Murphy served Center Line for many years until their retirement in March 2022.